iPad Wiki is a community-driven open-source database about Apple's iPad tablet computer. It is a collaborative, user-friendly community that anyone can participate! 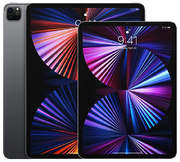 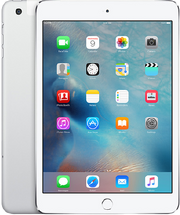 iPad Pro 5th generation, or iPad Pro (2021), is the fifth iPad Pro generation that was introduced in April 2021 Special Event. The iPad Pro uses an Apple M1 system on a chip that was designated for Apple's desktop-class iMac and Macbook, and it incoperates a 50% faster 8-core CPU and a 40% faster 8-core GPU when compared to the previous iPad Pro. The Apple M1 iPad Pro was released on May 30, 2021.

Learn more
What to do

iPad Wiki is a spin-off of the Apple Wiki and is affiliated with the Xiaomi Wiki and the Microsoft Wiki.

In the News
Lean more about Apple's environmental ambitions and recyclable materials of iPad.
...